The Invisible Automation Revolution: The Rise of Mobile Robots 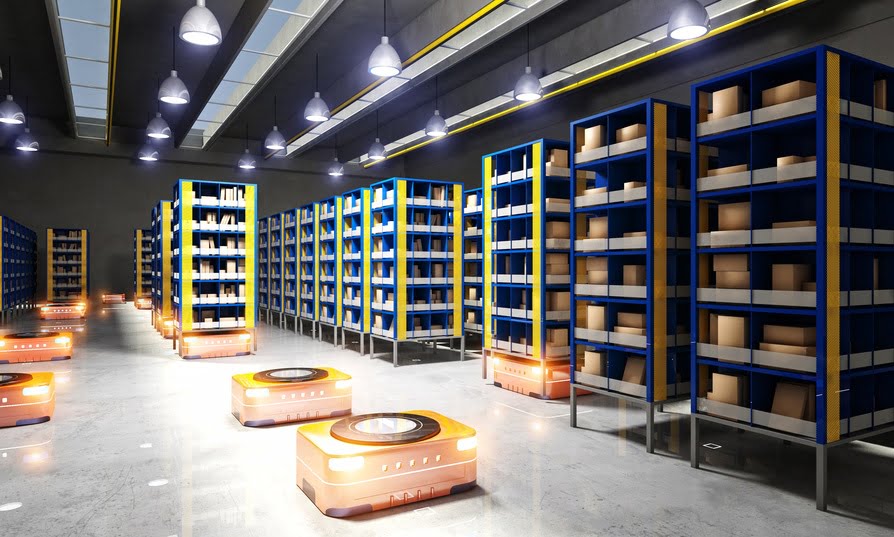 The global AGV market is predicted to reach an estimated value of $2.3 billion by the end of 2024, a steep uptick compared to its $838.3 million value in 2015. Automated guided vehicle (AGV) Systems have been around for quite some time, but until recently they were primarily used in factory settings.

In the past, AGV systems were only used transport material in a manufacturing environment. The majority automated guided vehicle systems installed today are in manufacturing but the scope of automation has widened to include a variety of applications for AGV systems. New growth markets for AGVs include warehouses, distribution centers, postal services and shipping terminals. Terminology is changing to adapt to new markets these include RGV (robotic guided vehicles), VGV (vision guided vehicles), AGV (automatic guided carts), etc.

AGVs typically consist of a control unit, guide path, sensors, and interfaces programmed to perform a diverse set of operations, and are considered some of the most versatile material handling systems in the world. As such, they’re already thriving, but the growth of the market has gone mostly unnoticed. Samuel Alexandersson, Product Marketing Manager at Kollmorgen, reports that there were nearly 14,000 AGV-related systems produced in 2015 alone. That’s a far cry from previous data that suggested only 4,000 AGV systems were produced annually around the world.

E-Commerce Is a Leading Factor

The advent of an age of e-commerce has created a massive need for new and improved AGV technology. Companies like Amazon and other major e-commerce players require these technologies as the demand for shipping grows worldwide. Short, fast shipping cycles are becoming much more important as time goes on in an age filled with a desire for instant gratification.

Automatic guided vehicle systems are certainly an important part of the manufacturing and shipping industry, especially considering the amount of e-commerce that happens every day. The growth of the industry may be silent now, but the future certainly may get louder for AGV systems.