A Few of the Biggest Advantages of AGV Systems in Manufacturing 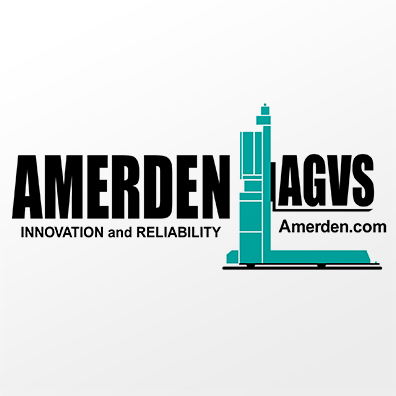 Did you know that more than 90% of all robots currently in use can be found in factories? That’s right, automation reigns supreme in factory settings, and it’s no secret why. Between assembly lines and automated guided vehicle (AGV) systems, automation creates a much faster work environment.

But AGV systems offer more than just speed to a factory. Here are some of the biggest benefits industrial facilities gain from using AGV parts.

If a machine can do a job, a business owner doesn’t have to pay a human to do it. Of course, machines will always need maintenance and repairs when they malfunction, but the reality is that AGVs are much more cost-effective than a traditional staff for factories. The initial cost is high, but the fact that robots don’t need to take breaks and can work 24/7 gives them a much less expensive and more competitive edge over humans.

In an industrial setting, many of the errors are a result of human mistakes. People get tired, distracted, and sloppy at times. When you’re working with automatic guided vehicle systems, these are issues you don’t have to lose any sleep over. As previously stated, AGV systems don’t get tired and they don’t need breaks. In addition, their programming will prevent them from making mistakes, thus eliminating human error from your list of worries.

Utilizing automatic guided vehicle systems enhances workplace safety in a variety of ways. First, they can perform tasks that would normally be considered dangerous for humans. Second, they operate in a smooth, controlled manner, which means fewer risks of human-operated vehicles injuring other employees. And enhanced workplace safety can also decrease costs, including insurance rates and OSHA penalties.

AGV systems are so much more than simple robots. In essence, they’re changing the way manufacturing facilities operate.